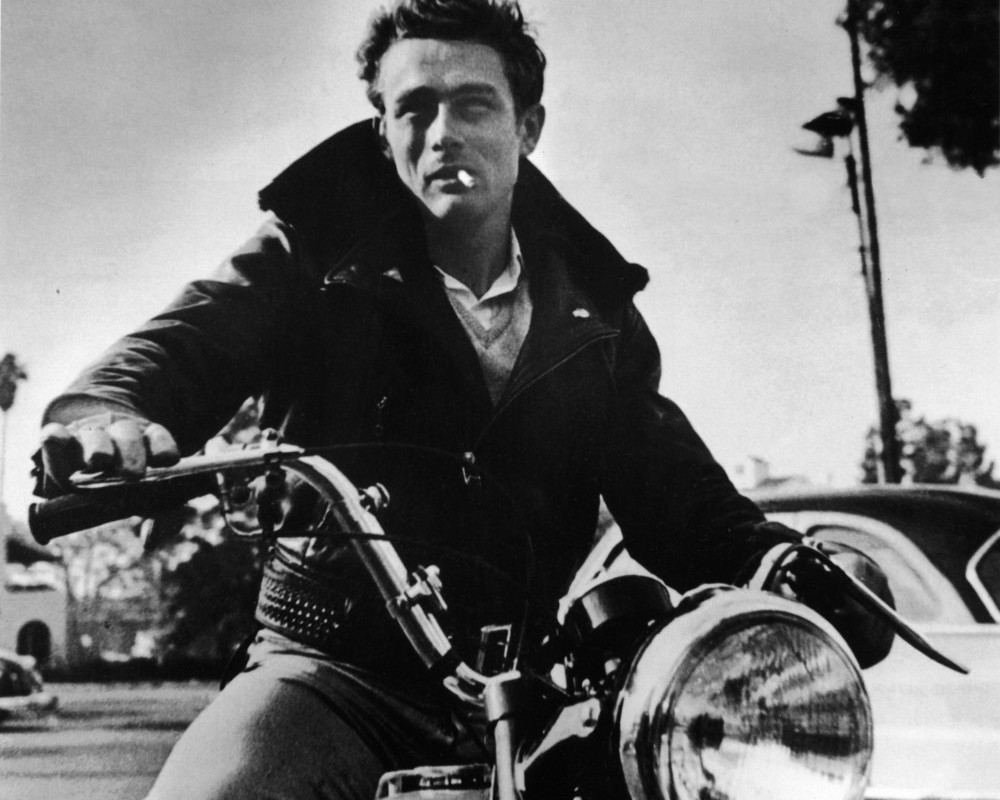 Western culture has made rebellion an “in” thing. Just listen for a few seconds to the news media talk about the nations leaders or watch how Hollywood portrays the bad guy as the likable hero. Rebellion isn’t just the product of the Roaring 20’s or Rockin’ 50’s and 60’s, but youth and adult alike from every generation are prone to private and public disrespect of authority.

Israel had been slaves in Egypt for hundreds of years. Yet God did not forget them (Ex. 2:23ff). In fact, he showed them immense mercy by raising up Moses to lead the people of Israel out of Egypt through extraordinary miracles. It didn’t take long for the people of Israel to forget all the miraculous things God had done to free them from the hardships in Egypt. You’d think after all they saw God do it would be enough to keep them on the straight and narrow, but within three days they were already complaining. Their hearts became hard. And for 40 years they wandered in the Wilderness until they reached the border of the Promised Land. Many, including Moses, did not enter “[God’s] rest” because of the people collective rebellion (vs.7-11, 16-19)

Therefore, as the Holy Spirit says,
“Today, if you hear his voice,
do not harden your hearts as in the rebellion,
on the day of testing in the wilderness,
where your fathers put me to the test
and saw my works for forty years.
Therefore I was provoked with that generation,
and said, ‘They always go astray in their heart;
they have not known my ways.’
As I swore in my wrath,
‘They shall not enter my rest.’”

Take care, brothers, lest there be in any of you an evil, unbelieving heart, leading you to fall away from the living God. But exhort one another every day, as long as it is called “today,” that none of you may be hardened by the deceitfulness of sin. For we have come to share in Christ, if indeed we hold our original confidence firm to the end. As it is said, “Today, if you hear his voice, do not harden your hearts as in the rebellion.”

For who were those who heard and yet rebelled? Was it not all those who left Egypt led by Moses? And with whom was he provoked for forty years? Was it not with those who sinned, whose bodies fell in the wilderness? And to whom did he swear that they would not enter his rest, but to those who were disobedient? So we see that they were unable to enter because of unbelief.” – Hebrews 3:7-19

When the author of Hebrews says, “Take care,” it is meant to be a warning to all generations who follow Jesus (v.12). Like Israel, we are prone to wander. Our hearts gravitate towards hardness and anti-authority. We are bent towards unbelief in God’s character and promises. No one is exempt.

At the heart of every problem is the problem in the heart. The heart grows hard. Yet there is a cure: a tender teachable heart. Intentionally surround yourself with brothers and sisters who will frequently challenge and correct your heart and be open to changing the attitude of your heart (vs.13-14; 10:23-25). If not we will fall into the same mindset as Pharaoh, who heard from God’s servant and saw many supernatural wonders, but rejected God flat out and became hardhearted.

A rebels heart is never at rest. Rest is found when you joyfully trust God, willingly submit yourself to the community of faith, and lovingly exhort one another. Enter his rest.

6 Ways to Serve Your Pastors Wife on Sunday

Photos that blend the future with the past.

When You are Planning on Sinning Again?

When Your Husbands Heart is Hard.

Supporting missions in your church and home.