The legend of Saint Patrick is almost mythical, but he was actually a real man who lived 1558 years ago. The story of Patrick is fascinating, but the legacy he left behind was also amazing.  His legacy is not parades, shamrocks, and beer. His legacy is bigger than that! 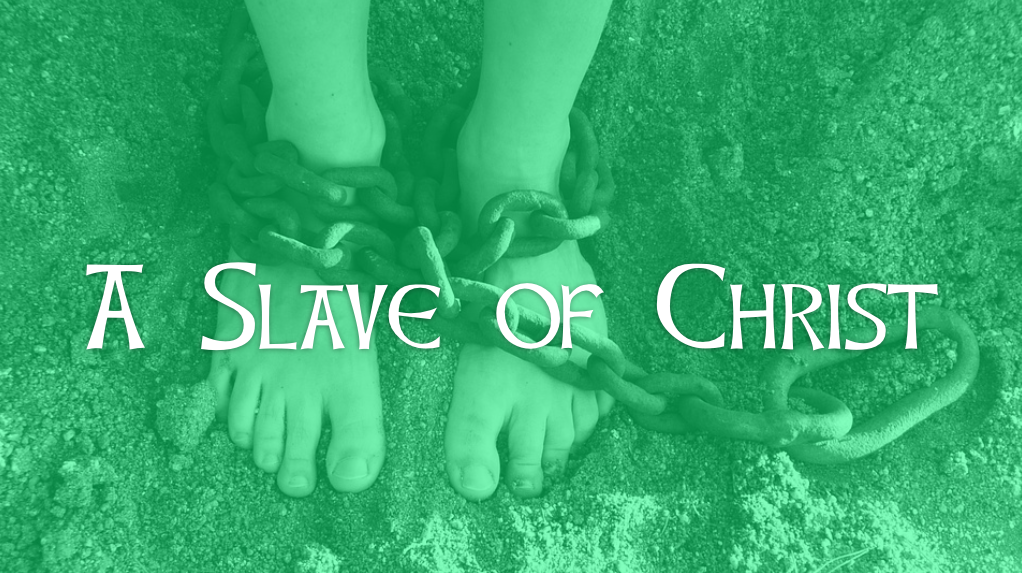 Patrick’s legacy is Christ! Being “in Christ” and proclaiming Christ was by far his greatest legacy. Christ changed him. Christ saved the Irish. Christ changed a nation. Christ built his church. Patrick opened of his Confession by saying,

“My name is Patrick, I am a sinner, a simple country person, and the least of all believers. I am looked down upon by many.” (Confession, 1)

“For [Christ] I perform the work of an ambassador, despite my less than noble condition. However, God is not influenced by such personal situations, and he chose me for this task so that I would be one servant of his very least important servants.” (56)

Patrick was a simple and humble slave of Christ. Patrick was no longer a slave to the Irish; he had a new Master. It was because of this grace that he first tasted as a slave in Ireland that he could not be silent,

“God came along and with his power and compassion reached down and pulled me out, raised me up, and placed me on top of a wall. Because of this I must proclaim my good news…I must pay God back in some way for all that he has done for me here on earth and what he will do in eternity.” (13)

Patrick knew nothing about the Americas, so when he looked across the Atlantic he believed that Jesus’ command to go into all the world had been carried out. He thought Ireland was the “ends of the earth.” (38)

Patrick’s passion was to spread the fame of Jesus’ name (40),

“I can say: Who am I, Lord, or what is my calling, that you have worked with me with such divine presence? This is how I come to praise and magnify your name among the nations all the time, wherever I am, not only in good times but in the difficult times too.” (34)

“If I be worthy, I am ready even to give up my life most willingly here and now for his name. It is there that I wish to spend my life until I die, if the Lord should grant it to me.” (37)

William Carey, the English missionary to India, was influenced by Patrick. He said, “Surely it is worthwhile to lay ourselves out with all our might in promoting the cause and kingdom of Christ.”

History tells us prior to Patrick, the Irish worshiped the sun (and mountains and rivers), which was almost universal in early times. People naturally worship creation rather than the Creator. Patrick tells us the Irish worshiped, “idols and unclean things.” (41)

Irish Druids were known to sacrifice their first born sons to please their gods. They worshiped trees, wells and pillar stones which are so common throughout the country. Later Christian missionaries carved crosses on the pillar stones in order to draw away people from superstition and turn their attention to the Gospel of Christ.

Many of Patrick’s British friends were offended and angered that he would spend priority time with pagans, sinners, and barbarians (46-48). They thought since the Irish were illiterate brutes that they were out of reach of the gospel.

Does this sound familiar? It sounds a lot like the Pharisees who called Jesus a “friend of tax collectors and sinners,” and who said of Himself, “I came not to call the righteous, but sinners” (Mark 2:17). Patrick was just following in his Master’s footsteps! His Confession was a defense of his mission to pagans and resembles Romans 10:12-14,

Little did Patrick’ murmuring friends know that within a 100 years Ireland would become a reservoir of knowledge and faith, he instilled a sense of literacy and learning that some historians would say “The Irish saved civilization.” The Irish guarded for centuries manuscripts and records on Western civilization that on their island were untouched by the wars and plagues.

Although Patrick loved pagan’s he boldly spoke out against their evil practices. There is a famous saying, “Patrick was a gentleman, who through strategy and stealth. Drove all the snakes from Ireland.” While there is no fossil record of snakes ever existing in Ireland it can be safely said that these snakes weren’t snakes, but pagan teachers.

After being threatened of an ambush by the Irish King of Tara. It is said that Patrick sang this prayer of protection,

The Druids didn’t care much for Patrick (52). He faced from them many threats, assassination attempts and betrayal. His response to these threats was,

“I fear none of these things, because of the promises of heaven. I have cast myself into the hands of almighty God, who is the ruler of all places.” (55)

He appeared like a bare-footed child walking in a minefield on D-day. It reminds me of Nate Saint and his colleagues who died at the hands of the Auca Indians in Ecuador, Nate Saint said, “I would rather die now than to live a life of obvious ease in so sick a world.”

You can see the love that Patrick had for the Irish in what he wrote to King Coroticus, a Welsh man who raided Ireland. In the letter, Patrick encouraged church leaders in Britain to shun the king and his bandits who killed Christians and stole Christian woman. Patrick’s grief over his lost loved ones is still felt 1500 years later,

“My newly baptized converts, still in their white robes, the sweet smell of the anointing oil still on their foreheads—you murdered them, cut them down with your swords! . . . With tears and sorrow I will mourn for you, my beautiful, beloved family and children—from the countless number born into Christ through me . . . Don’t they know that the same God is father of us all? No, they hate you—they hate us—because we are Irish.” 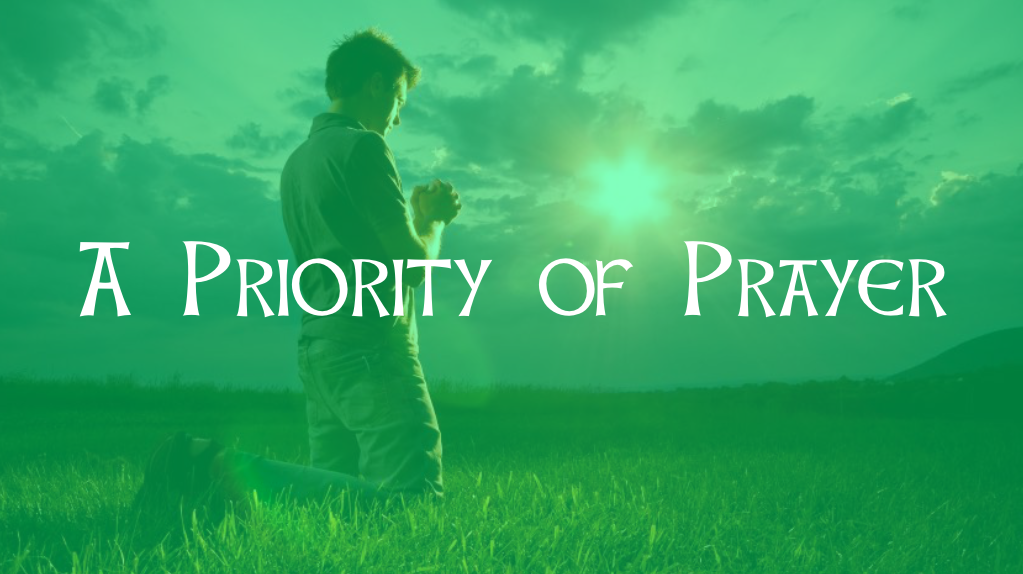 As you read through Patrick’s Confession you see his love for prayer and hearing from God. To Patrick, God was a friend, Father, mentor, and Master. Prayer was his source of power for ministry and his armor against spiritual attack. Prayer for Patrick was birthed in the soil of difficulty and need. His prayer life launched he he was a teenager and slave,

“After I arrived in Ireland, I tended sheep every day, and I prayed frequently during the day. More and more the love of God increased, and my sense of awe before God. Faith grew, and my spirit was moved, so that in one day I would pray up to one hundred times, and at night perhaps the same. I even remained in the woods and on the mountain, and I would rise to pray before dawn in snow and ice and rain. I never felt the worse for it, and I never felt lazy – as I realise now, the spirit was burning in me at that time.” (16)

May the story and legacy of Patrick inspire you today 1558 years beyond his life. May we mimic his humble life and his Christ!