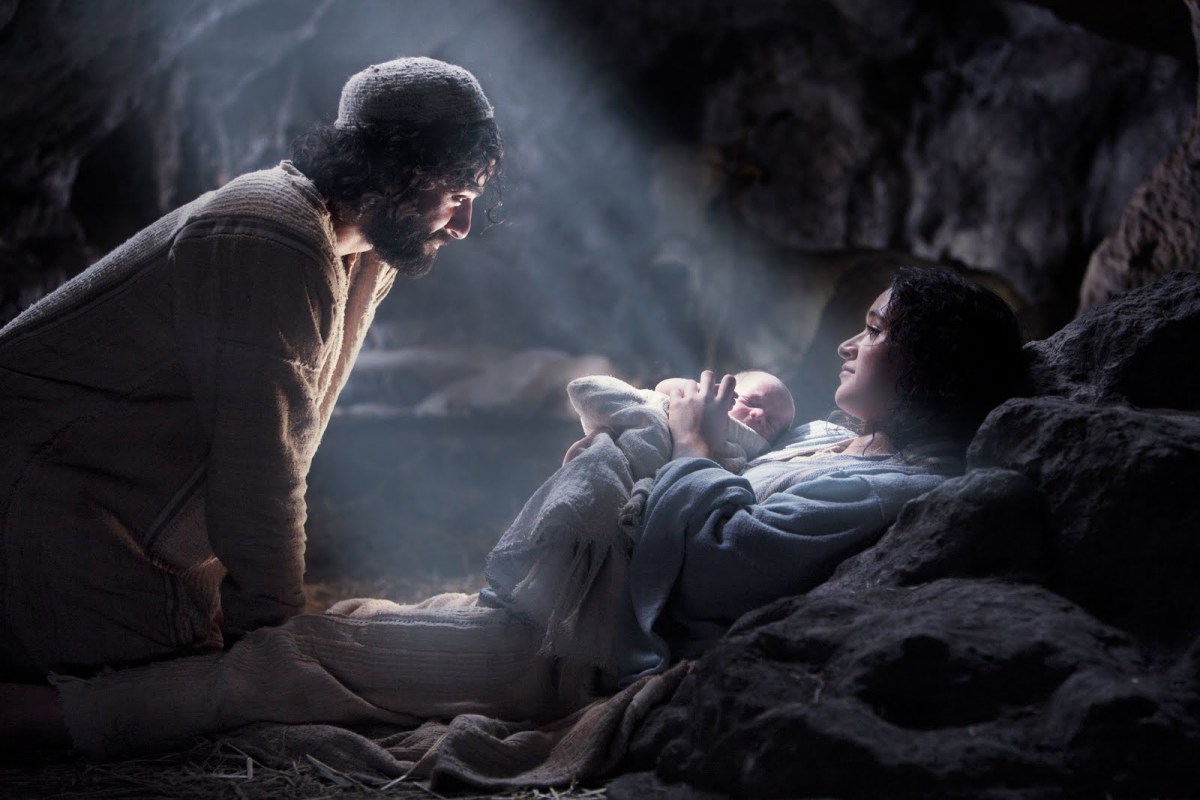 These are some beautiful reflections by my wife Sarah on Christmas.

I can only imagine that both Mary and Joseph were exhausted. For the last 5-9 months as people learned of her pregnancy, Mary had lost friends.  Even her family frowned.  “Really?  You didn’t do anything wrong but you’re pregnant?  An angel you say?  Ok Mary, well, let’s not talk about it.”

If you’ve never had close friends turn their back on you, then you probably don’t know what Mary felt like. And this wasn’t one friend, this was like maybe ALL but one or two.  Mary and Joseph were alone.  Who was going to cook for her after the baby was born?  Who was going to be there to be excited about how cute he was?

Eight days later, there was one person who would be excited.  He had read the ancient writings and he knew that God had promised to come to earth in Bethlehem.  This was the One. The One who would pay.

In that moment, God began to pay for the wrongs that we do every day.  It wasn’t about being “good.”  Nothing that was simply “good enough” could stand in the presence of God.  He is GLORY itself.  Nothing with even one little spot can be allowed there, because there is ONLY goodness there.  Otherwise, we could still hurt each other in God’s presence.  No, he can’t let it be like that.  It WILL be perfect.  Perfect peace.

In that one moment, a sheltered life inside of the womb was born into a dirty room with animals, into the hands of people who had hurt and stolen and even killed with those hands.  A baby.  A baby who could only cry for milk.  Why would God come like that?  He chose it. He chose to be normal. Except for one thing: He would pay.

But Mary and Joseph believed.  They believed that God had a holy perfect place which was the only thing that made sense in a world filled with disappointment and apathy.  They were not born only to suffer with age and die.  No, they were born to see the perfect face of God, but they could not get there with “good enough” actions.  Someone must remove every last action that was not done out of love and thankfulness to God.  How could you erase the past?  It was too big to pay for.

But, maybe you HAVE had someone turn their back on you.  The first time it is simply excruciating.  The one and only person you love with all your heart.  On that last day of Jesus’ physical life, the first day began to make sense.  On that last day, the Father that had looked down with love on his Son, turned his back on him and the Son’s heart literally broke with blood and water mingling.  Why would the Father do that?

Until that moment, as God in the flesh, Jesus was perfect and without even one action of selfishness.  But, in that moment, His destiny was realized – to take all the sins of the world and their punishment onto Himself.  God then turned his back and poured out His wrath and death into the body and heart of Jesus. Jesus paid for you.  Every action that is not pure, was put on Jesus.  It wasn’t a symbol or a legend.  He died. And he didn’t deserve to.  We deserve it.  And we will face a physical death, but after that . . .

God wants once again to be with us.  Emmanuel.  His life. His gift.