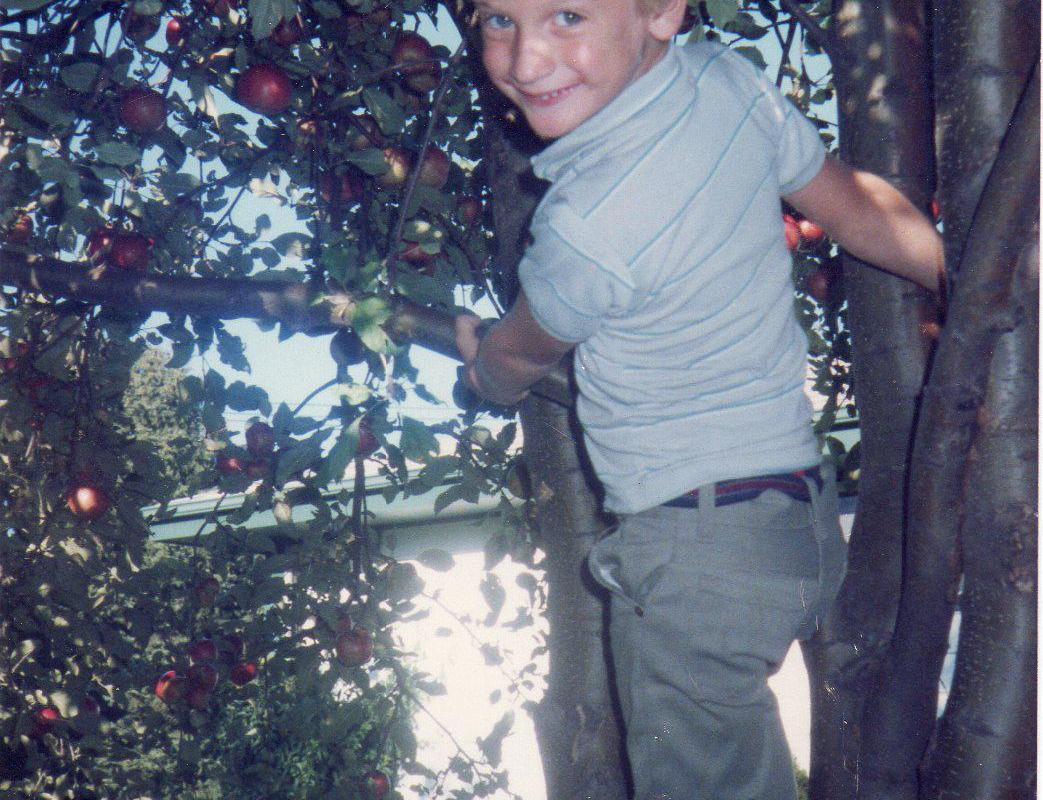 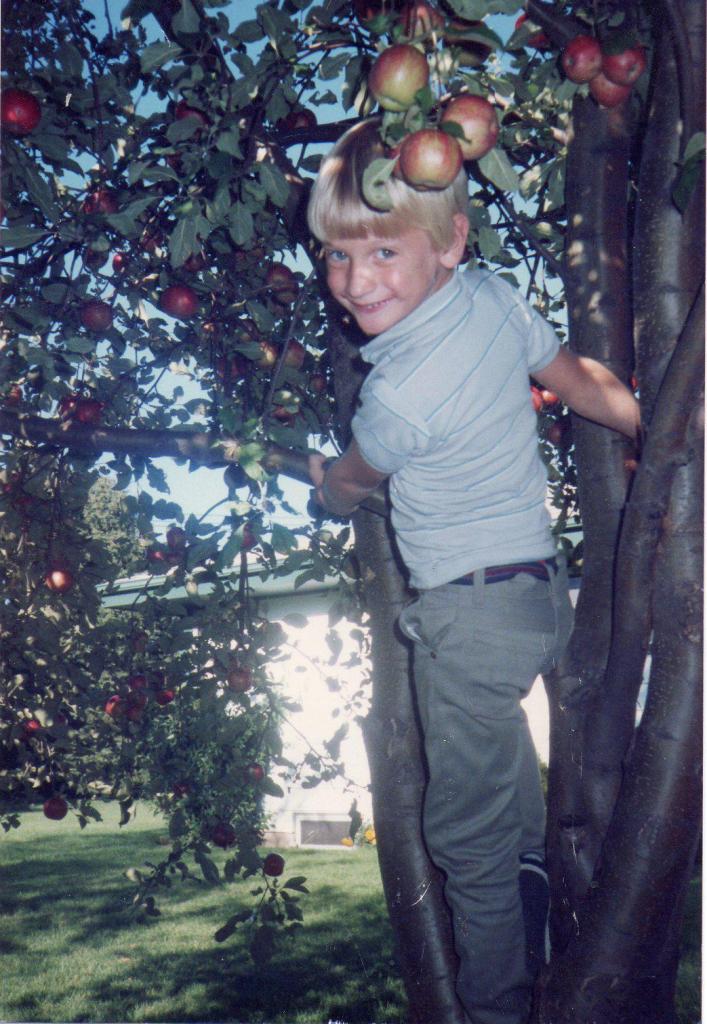 I was born to two teenage parents. My parents submitted to their parents and married while I was still in the womb. Their marriage lasted two years, but they remained close. I bounced between apartments and my grandparents. It was frustrating and heart-aching for me not to have consistency in the home, but I imagine it was equally difficult for my parents whose young adult lives now included a little boy.

During my elementary school years, I was both distracted and a distraction. I was known as the class jester. I became such a distraction that my school moved me to the ‘special class’ where I received ‘special’ attention. I got the attention I desired, but I still craved more.  My attitude grew out of control. Rage and bitterness held the reins of my life. Most wouldn’t know it because I learned how to manufacture masks to cover what really was under my skin. Occasionally, it would flare up and my outbursts got me into a lot of trouble. It became such a problem that my school sent me to multiple counselors and child psychologists.

It was about this time, my mom remarried and we moved 3-hours north, away from my dad. I started going to a new school, but my past behavior soon followed. My new guidance counselor created a motivational tool he called, “The Hutts-O-Meter”. It hung just outside the principal’s office. The meter would go up one ‘tick’ on a detention-free day, but it went down two ‘ticks’ if I sat in detention. If the meter reached 100 “ticks”, the entire 5th grade would receive a pizza party in my honor. At first, it was cool. I was overdosing on attention. It didn’t take long to see through my classmate who just wanted a party. On top of this, a certain teacher said to me, “Justin, you will either end up in jail or the psych ward.” I was crushed.

My family started attending a small Bible Church, which was different from the Catholic church I grew up attending. I received a lot of attention there, but it was different. People cared for my spirit and mended my wounds with the Word of God. It was there, Jesus redeemed my life. Thereafter, certain men in the church discipled me and helped me to find joy and affection in Christ.

Years later, I met the teacher who prophesied on my future. He didn’t recognize me, as I was fitting his feet with new shoes. I was working at Schmidt’s Sporting Goods through high school to save enough money to go to Bible College. I asked him if he knew who I was. It took him a minute with a look of surprise he said, “Justin? No! Really? Wow, you’ve got a job?” I shared with him what Jesus had done and was doing. His look of surprise became a look of shock. God’s grace was on display that day.

Also in this Series…

Part 1: God’s grace is powerful enough to redeem anyone (3-weeks ago).

Part 2: God’s grace can lead to a sudden conversion (2-weeks ago).

Part 4: God’s grace on display in my childhood (today).

One thought on “God’s grace on display in my childhood”