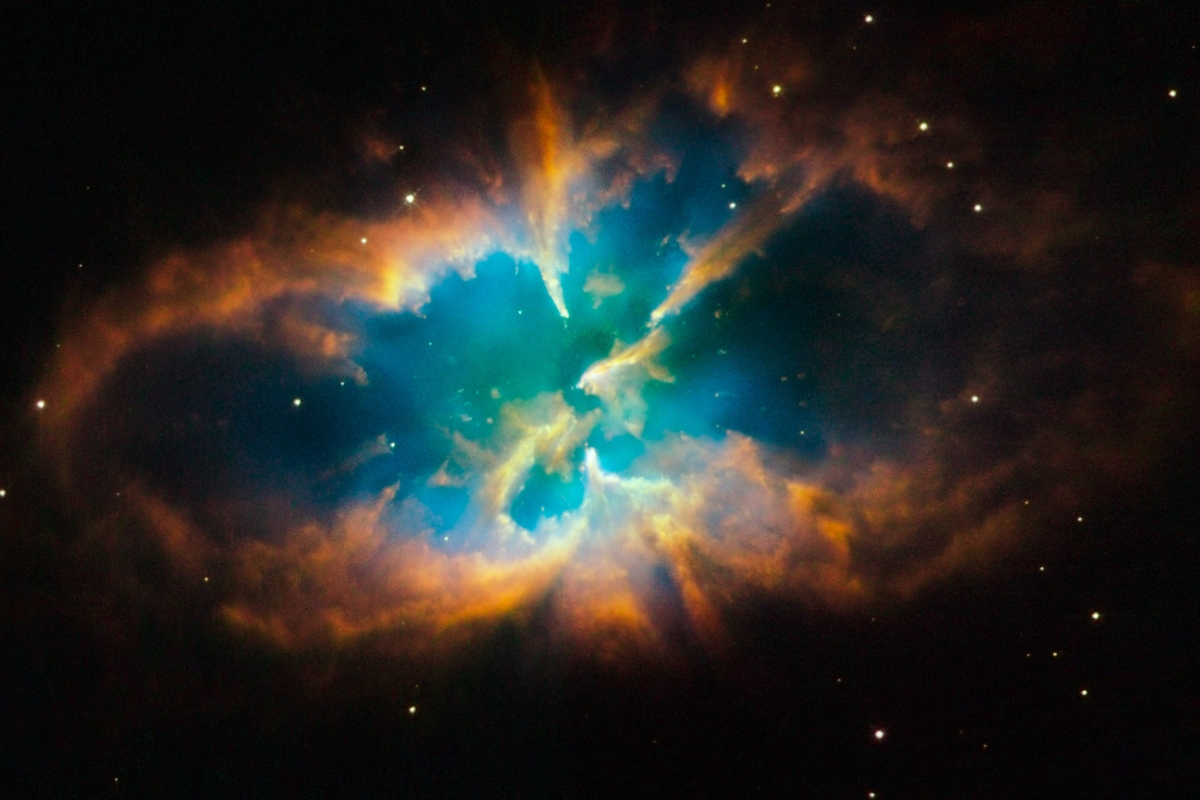 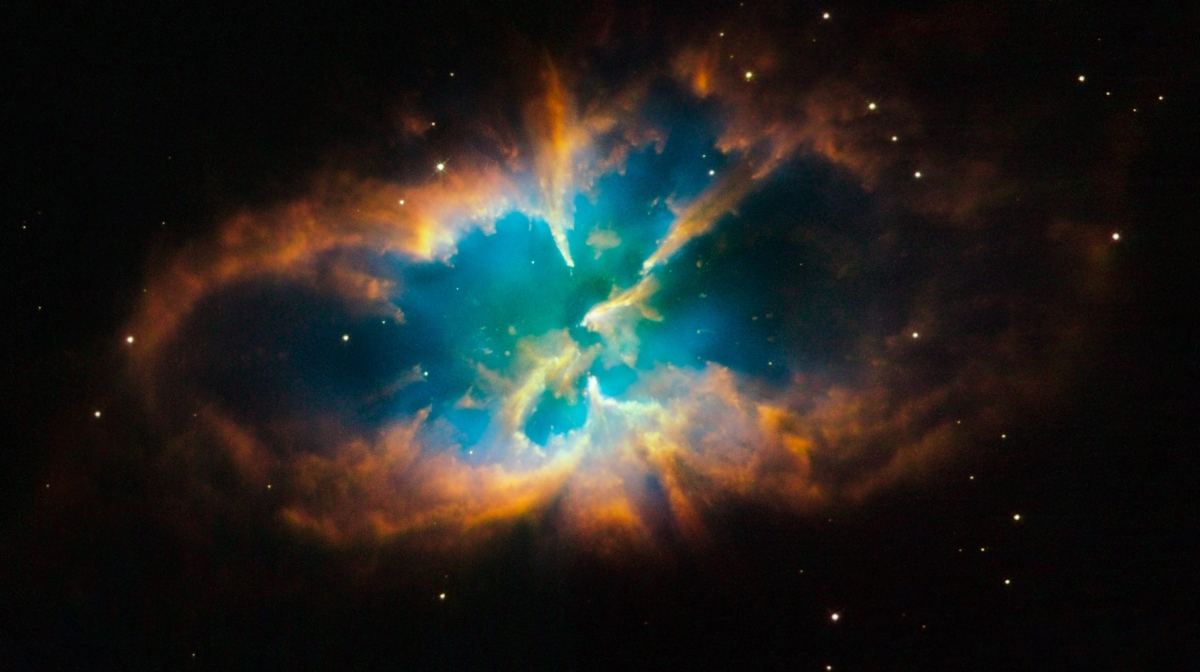 Recently I visited Muir Woods just north of San Francisco. My wife and I were celebrating our third anniversary walking among God’s creation. As amazed as I was by the Redwoods, all the people taking pictures of the trees equally amazed me. If you think about it, doesn’t it seem weird that people are flocking to take pictures of big trees? Why do people take pictures of trees? Why is my brother in awe of the open horizon of New Mexico? Why does our jaw drop at the Grand Canyon or Teton Mountains? Simply, creation wows us and fills us with wonder. It’s amazing.

In the 1998 film The Truman Show, Jim Carrey plays Truman Burbank, a generally cheerful insurance adjuster in a cozy island town whose days run like clockwork—until the day a stage light falls out of the heavens and crashes near his car. Little by little his world begins to give him clues that later help him discover the truth about the world (stage) in which he is really living. Likewise, your world is giving you clues that tell you something about God. He is not hiding.

People often wonder, “Where did all this come from? Why are we here?” What are some of the hints and clues you see in creation that point you to the existence of a Creator? And what are some of the aspects of creation that cause some people to believe that no Creator exists? Whether we understand creation or not it continually shouts out that God exists (1 Chronicles 16:31-34). Creation never presses pause on praise God. The picture you receive from this psalm is that the world acts as a loudspeaker, a stage, and an art gallery—all pointing to God’s glory.

Suppose you came home one day to find a box at your door with a note attached: “These are the personal belongings of your twin brother.” Once you got over the initial shock of having a twin brother you never knew about, you’d open the box and look inside, hoping the contents might tell you something about him.  If the package contained keys to a Harley Davidson, a knife, and a tin of chewing tobacco, that wouldn’t tell you everything about your brother, but it would certainly give you an impression. But if the box contained a set of watercolor paints, a beret, and a tin of organic breath mints, that might give you an entirely different impression, wouldn’t it? The box’s existence would tell you that you had a brother, but the box’s contents would tell you a bit about him.

In the same way, the created world says you have a God, and what you see in the created world tells you some general things about Him. By seeing the general revelation of “the heavens” and the rest of the world, you can get a sense of God’s glory, the sum of His attributes. What knowledge of God’s attributes do you gain by looking at creation? The universe shows His eternality. The sun and rain show His goodness and grace. A volcano and hurricane show His power. When we look at His creation we see who He is and who we are too. Matt Chandler says, “Nobody stands at the base of the Rocky Mountains and says, ‘Remember that time I benched 300 pounds in high school?’”

Nor can anyone say, “I have never heard the gospel before. No one told me I am sinful and God is holy.” His attributes are seen in all humanity—sense of fairness, longing for justice, compulsion to create, etc. But what can and cannot God’s general revelation do? Romans 1:19-20 teaches about responsibility. General revelation is sufficient to hold us accountable for our sin, but not able to save us.

What did Barnabas and Paul want the people of Lystra to know? As the pagan demand for more sacrifices to a dead god continued, Barnabas and Paul desperately wanted these people to know the good news that Jesus has made the sacrifice to end all sacrifices, and He did so to honor the will of a Heavenly Father who had been far better to the unsaved people of Lystra than Zeus had been. The missionaries pointed to the evidence: “You have a witness that this is true!” they cried. “He has given you rain and harvest and good food and happiness.”

Acts 14:17 gives you an aspect of the gospel story. When looking at the world around you it is easy to recognize that this place is broken but there are visible aspects of God’s grace. In Matthew 5:45: “For He causes His sun to rise on the evil and the good, and sends rain on the righteous and the unrighteous.” The benevolent heart of God is made visible through common grace, which is available to every man on this planet. God intends for the happiness you experience in marriage, parenting, and His other good gifts to point you back to Him. The gifts everyone enjoys lead to the Giver.

In Romans 8:22, Paul writes, “For we know that the whole creation has been groaning together with labor pains until now.” The image is that of the earth giving birth, but the focus is on the pain as it gives way to newness. We look forward to the return of Christ and the new heavens and the new earth (2 Peter 3:13). The brokenness we see in “the whole creation,” is signaling to us that something is wrong and there is something better beyond this.

In conclusion, the world is a grand theater in which God showcases His glory. One thing we must say about this theater, of course, is that it is not itself the story but the stage for it. Like a good stage set, it tells us something of the story before the players even enter and begin reciting their lines. But it is the script (i.e. the Bible and Jesus) that really reveals. God is not hiding. He is in plain sight.

One thought on “the God who reveals”