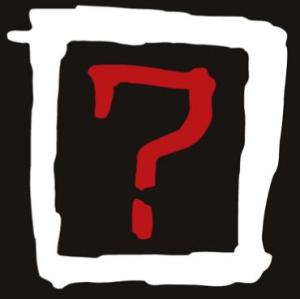 We often forget that these questions were posed the day Jesus died (Matthew 27:37-43). That horrid Friday afternoon Jesus was taunted and mocked before his death to come down and save Himself. Yet Jesus did not come down. He died that day.

There are 2 possibilities of why Jesus didn’t save Himself, either He could not or He chose not to do it. Which you believe depends on who you think Jesus is. This is what I believe:

1.  Jesus could have saved Himself.

Jesus could have stopped His arrest (Mt.26:52-54). During His earthly ministry Jesus did chose to save Himself multiple times from death. He escape from kill-hungry mobs: throw Him off a cliff (Lk.4:28-30), stone Him (John 10:39), and strangle Him (Jn.7:30), but no one could touch Him for it was not time…He would disappear into the crowd.

2.  Jesus chose not to save Himself. 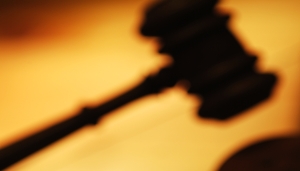 When we hear the word ransom we think of hostages being held captive by bank robbers or terrorists. They have a note demanding payment or the hostages will die. In the days of Jesus it was similar. Ransom was often paid to release people from slavery. All because of sin I am guilt as charged.

How is Jesus death a ransom? Jesus came to release us from spiritual slavery. Sin has a serious price tag. No amount of money or stockpile of good deeds can meet the demand of the ransom. Jesus death paid my ransom. A sinful man cannot die for another sinful man. But Jesus was sinless. Jesus took my place. He chose to die for those who hate Him. Sometimes we wish God would just keep out of our business, but God made our sin His business. It was something He was born to do. He lived to die. Jesus was the perfect plan to pay my ransom: God’s justice demanded a ransom (punishment for sin), and God Himself is the ransom (payment for sin).